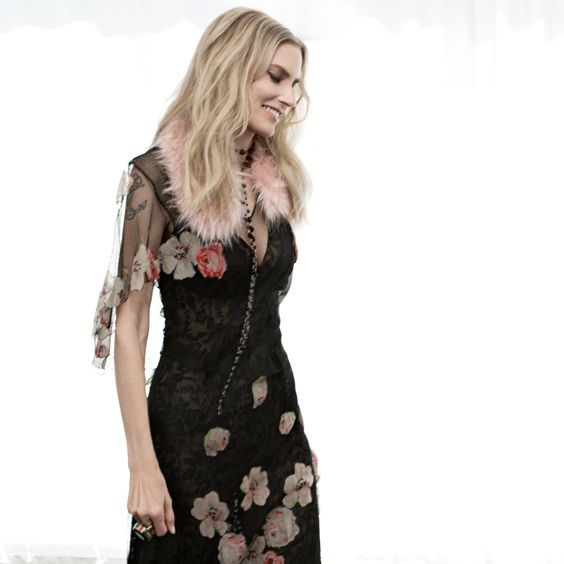 Aimee Mann’s Mental Illness, her first album in five years, will be released on March 31 via her own SuperEgo Records. The record follows 2012’s Charmer, which Rolling Stone proclaimed “shows off the more pop-oriented side to her usual acoustic tendencies.” With this follow-up, she returns to a...

Aimee Mann’s Mental Illness, her first album in five years, will be released on March 31 via her own SuperEgo Records. The record follows 2012’s Charmer, which Rolling Stone proclaimed “shows off the more pop-oriented side to her usual acoustic tendencies.” With this follow-up, she returns to a more musically soft-spoken but still lyrically barbed approach, as heard in the album’s lead single, “Goose Snow Cone,” which debuts today. Listen/share the track here: aimeemann.com. Mental Illness can be pre-ordered now at hyperurl.co/aimeemann.

Mental Illness shows off Mann’s rich, incisive and wry melancholia in an almost all-acoustic format, with a “finger-picky” style inspired by some of her favorite ‘60s and ‘70s folk-rock records, augmented by haunting strings arranged by her longtime producer, Paul Bryan. Additional players include: Jonathan Coulton on acoustic guitar and backing vocals, Jay Bellerose on drums, Jamie Edwards on piano, John Roderick as a co-writer and Ted Leo (who recently joined her in a joint side project, The Both) as a background singer.

On this eleven-track album, the Oscar-nominated, Grammy-winning singer remains a student of human behavior, drawing not just on her own experiences to form the characters in the songs but tales told by friends. “I assume the brief on me is that people think that I write these really depressing songs,” Mann says. “I don’t know—people may have a different viewpoint—but that’s my own interpretation of the cliché about me. So if they thought that my songs were very down-tempo, very depressing, very sad, and very acoustic, I thought I’d just give myself permission to write the saddest, slowest, most acoustic, if-they’re-all-waltzes-so-be-it record I could…I mean, calling it Mental Illness makes me laugh, because it is true, but it’s so blunt that it’s funny.”

In support of the release, Mann confirms a headlining North American tour this spring, with stops in New York, Los Angeles, San Francisco, Boston, Philadelphia and more. Tickets can be purchased here: aimeemann.com/tour. See below for complete tour details.

After several albums with Til Tuesday, Mann began her solo career in 1993 with the album Whatever and made a name for herself through her independent success and the founding of her record label, SuperEgo Records. In addition to her solo albums, she has appeared on many film soundtracks, most notably the song score for Paul Thomas Anderson’s Magnolia, with “Save Me” landing her Academy Award and Golden Globe nominations for Best Original Song.

In 2014, Mann joined up with Ted Leo for a more rock-oriented duo project, releasing a self-titled album under the name The Both. Other extracurricular activities since Charmer ranged from playing herself on the hit TV series Portlandia to performing for President Obama and the First Lady at the White House. Named one of The Huffington Post’s “13 Funny Musicians You Should Be Following On Twitter,” Mann has gained a diehard social media following for her quick wit and stinging observation.