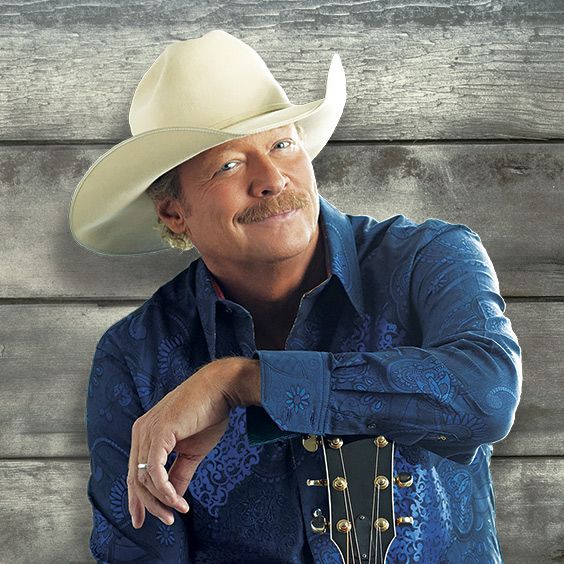 Alan Jackson is one of the most successful and respected singer-songwriters in music.  He is in the elite company of Paul McCartney and John Lennon among songwriters who’ve written more than 20 songs that they’ve recorded and taken to the top of the charts.  Jackson is one of the 10 best-selling artists since the inception of SoundScan, ranking alongside the likes of Eminem and Metallica.  His current single, “You Go Your Way,” is from his chart-topping album, Thirty Miles West, which was released June 5.

Jackson has sold nearly 60 million albums worldwide, topped the country singles charts 35 times, and scored more than 50 Top-10 hits.  He has written or co-written 24 of his 35 #1 hit singles.  Jackson is a 18-time ACM Award winner, a 16-time CMA Award recipient, and a two-time Grammy-winning artist whose songwriting has earned him the prestigious ASCAP Founders Award and an induction into the Nashville Songwriters Hall of Fame as a 2011 Songwriter/Artist inductee.